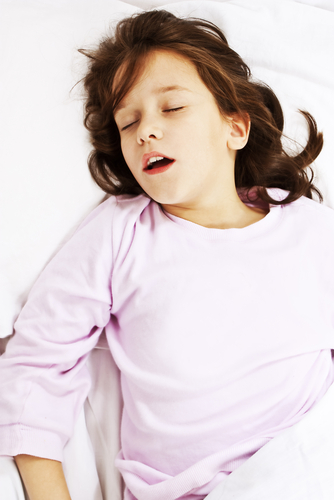 According to the Centers for Disease Control and Prevention, one in 12 (approximately 25 million) people have asthma. Individuals with asthma face a range of health issues, including — according to one study — an increased risk of obstructive sleep apnea (OSA). Dr. Ivan Stein of New Jersey Sleep Apnea Solutions takes a look at the study’s implications, as well as treatment options for sleep apnea.

Researchers from the University of Wisconsin looked at data from the National Institutes of Health (Heart, Lung and Blood Institute) which had been following approximately 1,500 people. Patients who had asthma were 1.7 times more likely to develop sleep apnea after eight years than those who were not asthmatic. Those who had asthma as children were at even higher risk — they were 2.34 times more likely to develop OSA. Researchers also found that for every five years a person had asthma, the likelihood of developing OSA increased by 10 percent.

According to the Centers for Disease Control and Prevention, the number of people with asthma is expected to increase. Common asthma symptoms include wheezing, breathlessness, chest tightness and coughing.

While snoring is the most well-known symptom of sleep apnea, not everyone who snores has the condition. Other common symptoms of sleep apnea to watch out for include:

If sleep apnea is interfering with your ability to sleep, Dr. Ivan Stein can help. The sleep apnea dentist offers oral appliance therapy, in which a small device (similar to a mouth guard) holds the jaw and tongue in a forward position, keeping the airway clear and thus reducing or eliminating loud, excessive snoring. Oral appliance therapy is widely regarded as an effective and more comfortable alternative to traditional methods of sleep apnea treatment. Dr. Stein offers several oral appliances and will help you select the device that is right for you. To schedule a one-on-one consultation with the sleep apnea dentist, please call (855) WHY-SNORE or (855) 949-7667 today.