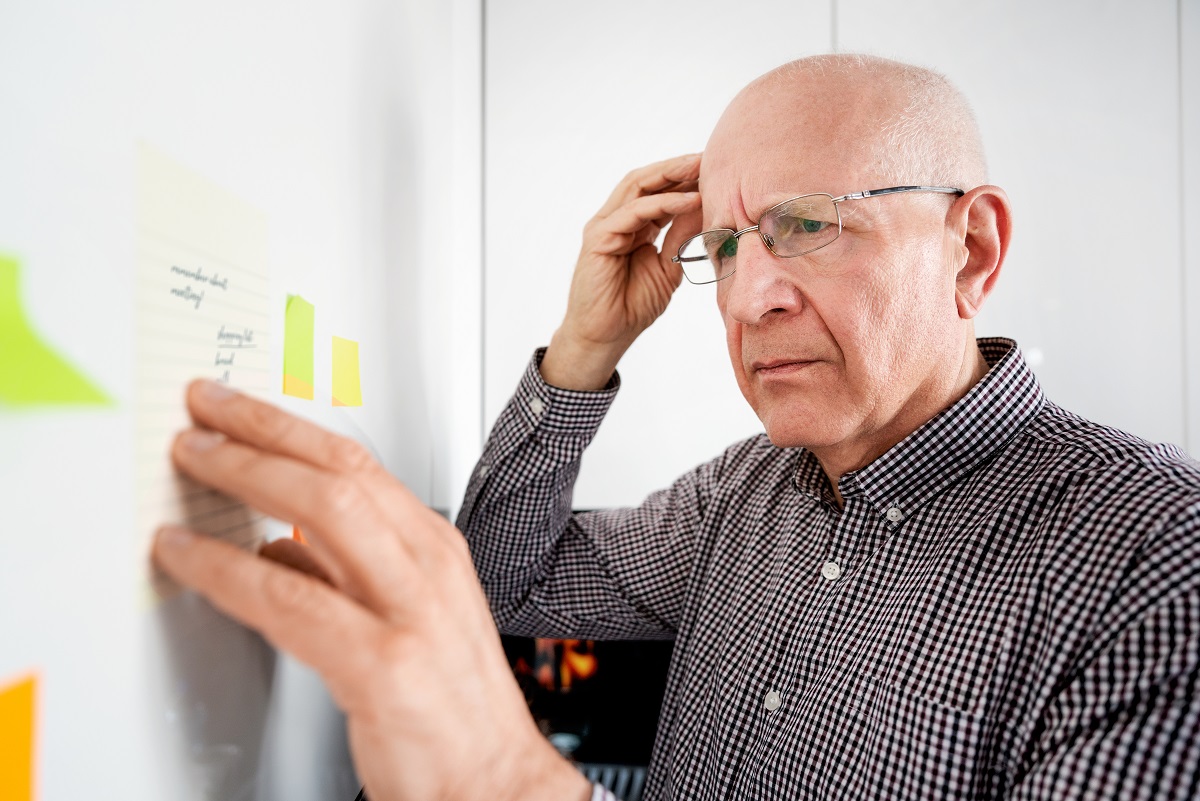 Sleep apnea is a sleep disorder in which a person repeatedly stops breathing as they sleep. Obstructive sleep apnea occurs when the throat tissues and muscles relax and block the airway. Sleep apnea is a serious medical condition that can cause a number of health problems including memory issues. Luckily, early and effective sleep apnea treatment can actually help to restore your memory. Read on as Dr. Ivan Stein and Dr. Allan Stein at New Jersey Sleep Apnea Solutions reveal how sleep apnea treatment can help restore your memory.

How Does Sleep Apnea Impact the Brain?

The impact of sleep apnea on memory has been observed in numerous studies, including the following:

There is hope for individuals suffering from memory issues related to sleep apnea. The same studies mentioned above also found that sleep apnea treatment can help restore your memory. The following insight is from the studies:

Learn More About Your Treatment Options

If you have been diagnosed with or suspect that you are suffering from sleep apnea, it’s time to learn about your treatment options. To learn more about sleep apnea treatment options, schedule a free consultation with Dr. Ivan Stein or Dr. Allan Stein. To schedule a consultation, contact New Jersey Sleep Apnea Solutions by calling (855) 949-7667. We look forward to helping you!