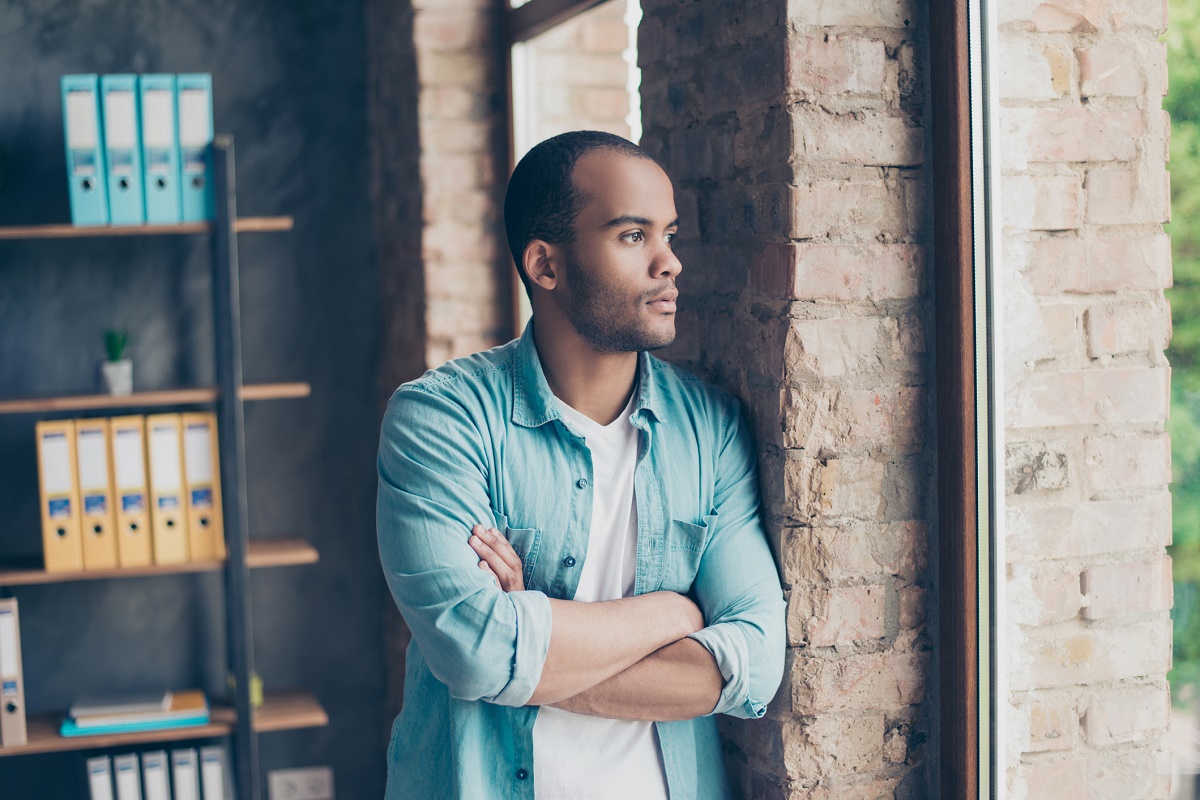 If your memory is not what it once was, you may chalk it up to aging. You may also fear that memory loss is linked to Alzheimer’s disease or other mental conditions. While these are possibilities, if you suffer from sleep apnea, that could prove the culprit. West Orange sleep specialist Dr. Ivan Stein discusses the connection between sleep apnea and memory loss.

A study published in the journal Neurology found that Alzheimer’s disease patients with sleep apnea were diagnosed with cognitive issues a decade earlier than those without the condition. Conducted by researchers from New York University, the study involved 2,500 patients ranging in age from 55 to 90.

The research showed that those who treated their sleep apnea with a Continuous Positive Airway Pressure (CPAP) machine did not experience the earlier memory loss exhibited by those who did not receive sleep apnea treatment. CPAP patients wear a mask while sleeping which is connected to a machine that keeps their airways unobstructed.

Do You Have Sleep Apnea?

No one wants to suffer from memory loss at any stage of their lives. Sleep apnea is insidious because many people are unaware it is a problem. Suspect possible sleep apnea if you wake up frequently during the night, and often feel tired during the day. If you are overweight, the odds of developing sleep apnea increase, although sleep apnea may affect anyone. If your spouse or partner complains about your heavy snoring, especially if it is worsening, that is potentially a sign that you may have sleep apnea. Getting yourself examined by a sleep apnea specialist as soon as possible is critical, as the sooner therapy begins, the less likely you are to deal with early memory loss.

If you would like more information about how sleep apnea may affect memory, or any other issues regarding sleep apnea, schedule a personal consultation by contacting New Jersey Sleep Apnea Solutions.